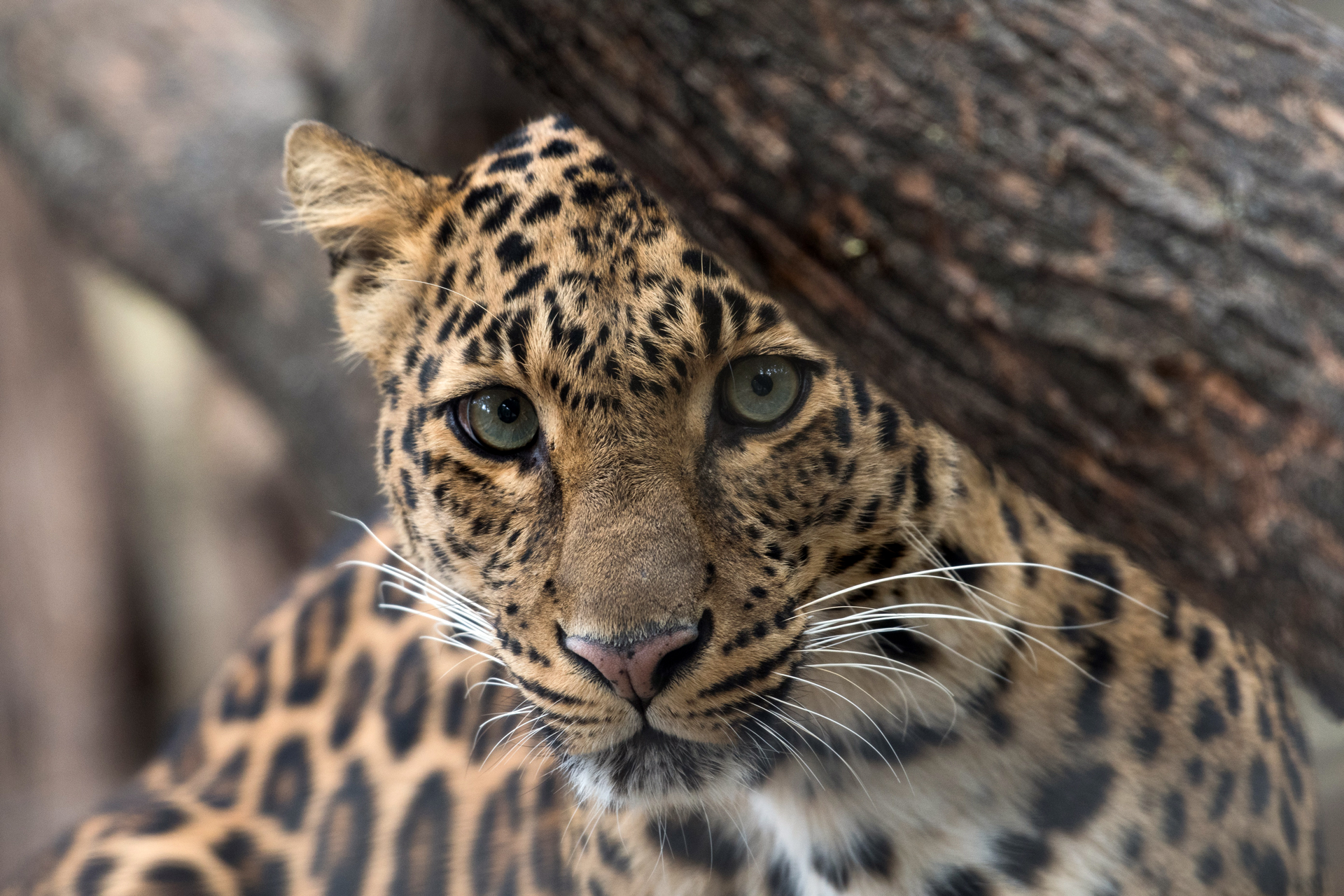 How rewilding with jaguars helped an economy

In the lush wetlands of the Brazilian Pantanal, dedicated wildlife tours take nature lovers into a dense jungle habitat in the hopes of catching sight of one of the world's most mysterious big cats: the Jaguar. While Panthera onca still survives throughout South and Central America, from Patagonia up to isolated pockets in New Mexico, the Pantanal is home to the densest population of the big cats – hence its popularity for dedicated Jaguar holidays.

It is also in the Pantanal that an innovative rewilding programme is taking place, aimed at reintroducing these big cats into areas in which they have been hunted to extinction or driven out due to loss of habitat.

Rewilding is defined as incorporating three key "C" features: cores, corridors and carnivores. In short it seeks to restore core wilderness areas and natural processes, by connecting such areas and "protecting or reintroducing apex predators and keystone species".

The Rewilding Foundation has initiated programmes all over the world, and its project in the Brazilian Pantanal has so far proved a success – not just for the Jaguars, but also for the local communities and tourists.

The programme takes orphaned cubs that have been in foster care in wildlife refuge centres into the area they are to eventually be released. However, rather than being released immediately, they remain in a very large enclosure within the wild habitat so that they can be observed and monitored. This protection enables the cubs to learn to hunt and kill resident prey species (like Capybaras and Peccaries) within the safety of the enclosure.

Once the cubs have become proficient hunters and can fend for themselves, they're fitted with GPS tracking collars and released from the enclosure. Because much of the surrounding habitat is also used for ranching and agriculture, educating local communities about the big cat's ecological importance is vital for the project to be successful. In order to encourage a sustainable and harmonious human/Jaguar co-existence, the programme aims to "rebrand" the Jaguar as an alternative source of income through tourism, rather than a threat to ranchers' livelihoods through loss of livestock.

Many ranchers are now retraining as wildlife guides, while their wives are finding work in eco-lodges. Because of increased human presence in the Pantanal in the form of tourism, the big cats of the region are becoming habituated to vehicles. Along with the GPS collars, guides are able to know the best places at any given time for a sighting.

While there's still a long way to go in order to repopulate the big cats back to their numbers of several decades ago, the tracking devices have revealed data showing that at least one rewilded female has mated with a dominant male. Should this result in the hoped-for offspring, it will be the next measure of the rewilding programme's success and a great stride forward in the conservation of this beautiful animal.

Could a similar model work in Ireland?