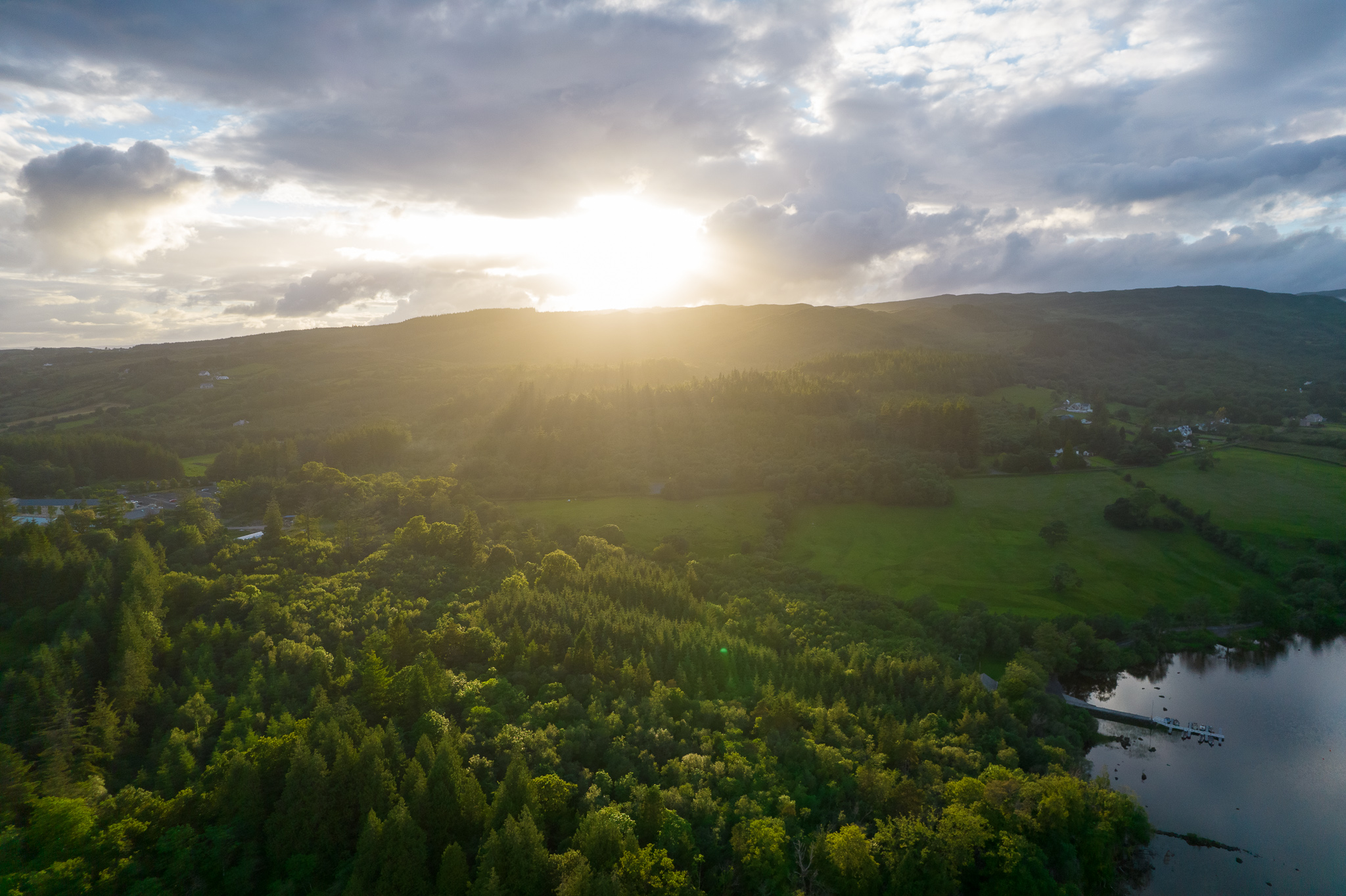 Lughnasa (pronounced Lew-nah-sah) is an ancient Celtic harvest festival that is traditionally celebrated on August 1. Along with Samhain, Imbolc and Beltane, Lughnasa makes up the four annual gaelic fire festivals. It marks the end of summer and can be translated to "month of skill" according to 'the internet'. This mistranslation is most likely to do with the festivals association with the god Lugh.

Lugh is the Irish god of light, arts and crafts, smithing, warriorship, healing, music and pretty much everything else someone can be good at. It is for this reason he is known as Lugh samildánach, the many skilled one. His name means “brightness” or "lightning" and he was considered to be a sun deity, but, being Irish this is far too limiting a descriptor. He is also referenced as a storm god, the August thunder storms said to be the clash of Lugh and his grandfather Balor at combat, spoiler alert - Lugh wins.

Popularised in the play 'dancing at Lughnasa' by Brian Friel, the festival was said to be started by Lugh as a form of olympic games in honour of his foster mother Tailtiu. According to mythology Tailtiu died of exhaustion having cleared the land of Ireland in preparation for agriculture. For a pastoral and agrarian society this would have been quite the reason to celebrate.

Irish culture is rich with agricultural and pagan traditions that have been Christianised, and while the tree may have been coppiced long ago, the roots remain. This Lúnasa think back on this tradition which has survived for thousands years. Consider the first people to arrive to Ireland, their relationship with the land, the wildness of it and how intimately they must have known it to survive. Consider what you can do to restore that wilderness so the generations to come can celebrate this festival for another thousand years.