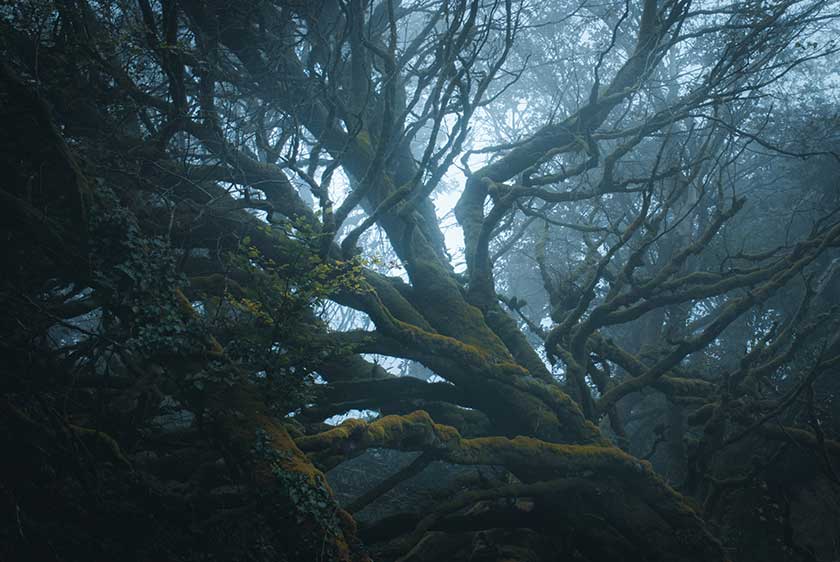 In this article we will discuss who the druids were, what they believed, their role in old Irish society and if they still exist today! There are many stories and misconceptions about the druids, tales of magic and rituals at druid stones might have some truth to them but there is much more to this old religion.

What did Druids do?

So what is a druid? The Irish Druids are a part of the pre-Christian Celtic society and are believed to be the earliest known priests in Europe. Druids held many roles within society. As healers, they practiced a type of medicine that we now call “folk medicine” or “herbalism”. It included healing physical injuries and illnesses by using plants and natural remedies rather than surgery or other methods used by modern doctors and scientists.

The druids were also law keepers and judges in a form of law known as Brehon law. Brehon law was the ancient Irish legal system. It is one of the oldest recorded systems of laws in history, and was made up of two parts: Sacred Laws and Secular Laws. The Sacred Laws were codified by Druids and passed down through generations.

Druids are often associated with Bards who were another respected class in ancient Irish society. They acted as historians, poets, and musicians for their people. Bards would recite stories about the great warriors of Ireland to the common folks. Along with druids they were responsible for preserving knowledge and learning through storytelling. This shared role is clear in the song of Amergin, who was a druid and bard in Irish mythology. Similarities can also be seen in the Arthurian legends with Merlin as the wise advisor to Arthur who can commune with the land.

What did the Druids believe?

Druids practiced an animist and polytheist religion similar to many indigenous cultures around the world today. In modern terms druidic practices could be called shamanism. In this regard they believed that they could communicate with spirits, particularly the spirits of the natural world, and held trees sacred.

Druids were experts in the tree's power and used them for knowledge, medicine and energy. As trees are an integral part of the druidic belief system , Irish mythology is rife with references to trees, and the interaction between them with humans and otherworldly beings. There are references to trees that give immortality and restore youth, or confer knowledge on whoever eats their fruit. An example of this is found in the orchard of Mannanan Mac Lir.

Trees held a high place in society to the extent the Irish believed that cutting down a tree resulted in great misfortune for the person who did it because it would take away their luck or make them fall ill or die. It is from Brehon law and these druidic beliefs that we found our name 'chieftain trees', chieftain trees were considered the most noble of tree species with examples such as the Oak or Duir in Irish which is the root of the word Druid.

We don't actually know a lot about this ancient religion because there are very few artefacts left. Oral tradition meant that written records were created by outsiders, largely Christian interpretations and overlays on indigenous Irish religion, for example Saint Brigid is actually a Celtic Goddess and commonplace traditions such as Easter and Halloween have their roots in pagan traditions such as Lughnasadh.

While we have lost so much, there are organisations practicing modern interpretations of druidry today, such as the order of druids bards and ovates.

In other modern interpretations you can find ancient Ireland in video games such as assassin's creed valhalla wrath of the druids. While it's a bit of fun to play through it's very heavily removed from reality.

The Druids are no longer with us but we can all live in modern times with sustainable principles or rewrite laws to align with nature as the Brehon laws once did. We believe the spirit of druidry is about honouring and respecting the interconnected nature of all life.

That said, maybe the tradition isn't really lost. Some say famous Irish author WB Yeats was a member of a secret druidic order carrying on an unbroken lineage. What do you think? Are druids still around? Let us know in the comments.