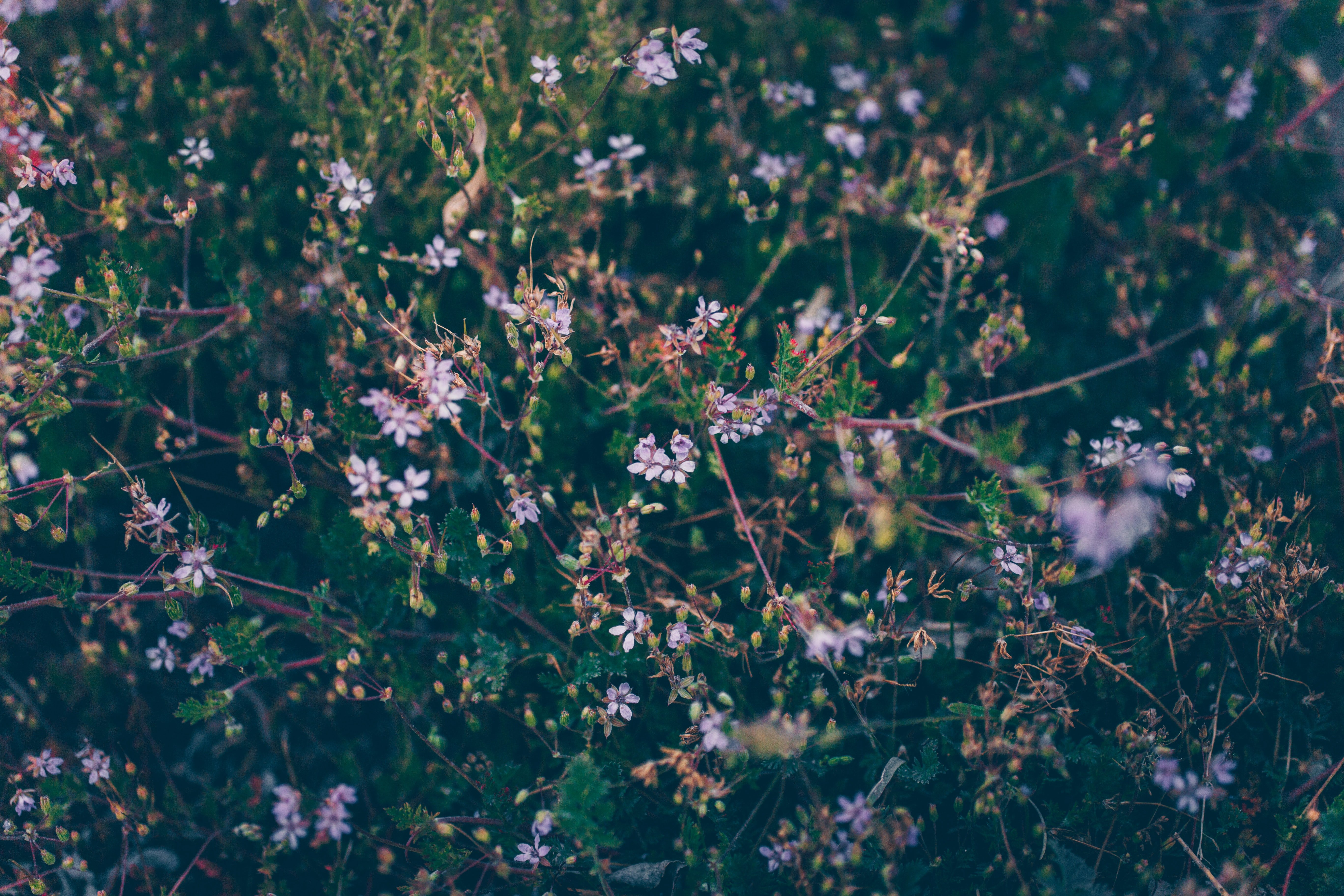 Trinity college convert urban space to wild-flower meadow, you can too

Trinity College in Dublin, Ireland have opted to transform their front lawns into a wildflower meadow based on a recent vote. 90 per cent of nearly 14,000 respondents were in favour of boosting biodiversity through this initiative. 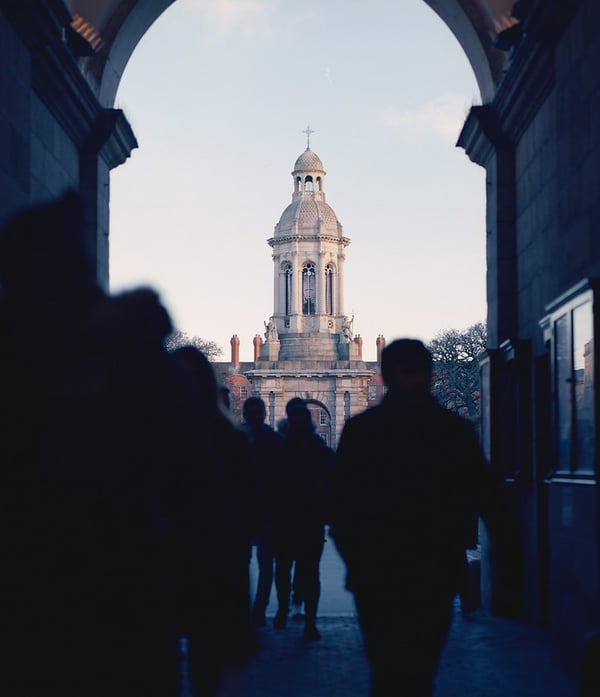 While Trinity has already converted large sections of its campus to wild-flower meadows, this project puts a wild-flower space front and centre in the heart of the city, providing a place to rest, live and feed for pollinator insects such as butterflies, hoverflies and bees. Trinity says the plan is part of the university’s response to Ireland’s “biodiversity crisis”.

Research shows lawn-mowing, ground preparation and pesticide control can disturb important insects that feed and nest in the soil. By contrast, planting wild flowers and minimizing interference can support biodiversity, and provide a habitat for native insects and food for pollinators in the city center.

Wildflowers are also very useful for the home gardener as they can be used in parts of the garden which are difficult to cultivate conventionally e.g. because it is too dry, ground slopes steeply or the soil is poor. Wildflowers have naturally adapted themselves to suit difficult situations in order to survive. Wildflowers have many benefits and they need to be actively grown to ensure our future health and well being.

Through a method known as seed bombing, a wildflower meadow can be created in your own back garden by simply throwing a clay ball containing a curated mixture of seeds . 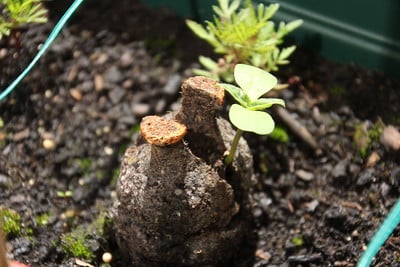 Once the seed bomb is thrown to the ground, approximately three to four weeks later and a little kick-start of rainfall from mother Nature, the first flower seedlings will work their way out through the seed and create an abundant feasting ground of native Irish wildflowers for bees, butterflies, birds, moths and other precious Irish pollinators.

Seed Bombing is not new and the concept dates as far back as 5000 years ago and is widely used worldwide today.  According to the central statistics office there were 2,003,645 houses in Ireland in 2016. Lets conservatively say 3% of these dwellings have green space to accommodate a wildflower meadow, that's 60,109 patches of native flowers in our landscape, meaning more pollinators and other insects. More flowers mean more fruits and seeds and therefore more birds and mammals.

Where to Buy Seed Bombs